Build a team that thrives or reach unparalleled individual heights in your athletic performance.

Competition at the elite level can feel crushing when you just don’t make it. You’ve likely spent long hours at the grindstone, pushing yourself harder and harder. You’ve burned more than enough midnight oil, even though your loved ones are clamouring for you to spend a bit of time with them. The focus is singular, and the mission is critical – it’s the best or nothing. Team morale is plummeting, even though you’re trying to do everything right. The more you push, the fewer results you see. So you double down. It almost makes you want to tear your hair out. When did it become like this? When did this endeavour, the reason you got up in the morning, become entrenched in worry, stress, and fear?

Unfortunately, worry, stress, and fear are the pathways your brain defaults to – and it takes a lot of deprogramming to get you in a mindset that is relaxed yet focused, energetic yet calm and clear.

Building a team that thrives is actually second nature to us – first nature, if you look at our ancestors. So how can you rediscover your true nature; where working towards your goals is effortless and rewarding again?

This rediscovery is the cornerstone of the Unstoppable You program.

Making the competition fear you

The Unstoppable You program by Terri Bowman, founder of the successful Brain Wellness Spa, aims to unlock your hidden potential to help you achieve your aspirations and live up to your own metric of potential.

The Unstoppable You program aims to help you break through your limitations you’ve built up over years and years, so you can manage your workload effectively, relieve pressures from within and from without, and lead your team with less effort and more results. You can claw your life back from long hours, over-exertion, and feelings of guilt and isolation.

After the free trial period, and using your mindset shift as a platform, we help support your mind’s “rebirth” over seven bonus sessions to keep you running toward your goals. That’s worth over $3,500 of Unstoppable You sessions, FREE.

Survive or Thrive – It’s Your Choice!

If a team has no cohesion, it’s just a loose association of people joined together by proximity. Much like a “crowd” of spectators at a football match share no common purpose beyond enjoying an afternoon’s entertainment, sometimes teams can go awry when leaders aren’t as effective as they’d like to be.

However, team leadership has been a facet of humanity long before civilisation – another sort of team – began. They came in the form of tribal hunters and gatherers. These tribes, if they were lucky, could trap a wild beast. If so, they ate that night, perhaps the next. After that, if animals or edible plants were not plentiful, they starved. Scary? You bet.

Teams were essential for bringing in scarce resources. One person alone would likely starve, or ironically, be eaten by wild predators. However, these teams would seldom take risks. They would only take the path of least resistance, because going out on a limb might mean starvation, injury, or death.

Great history lesson; but how does this affect you in the here and now?

Homo sapiens and our direct forebears were in this survival mode far longer than civilisation. The first human migrations occurred 300,000 years ago – civilisation with relative safety from predators and other humans started about 10,000 years ago. It’s only been about 80 years since we didn’t have to worry about poor sanitation, nutrition, or violence bumping us off before our time.

That means you, despite your best efforts, are living in a scarcity mindset informed by your lizard brain, or amygdala. It kicks you into flight or fight, and returns you to safety during any foray into perceived danger or scarcity. In short, your mind is holding you back from what you can truly achieve, because generations upon generations of genetic memories are telling you the world is a scary place that doesn’t hold enough for everyone. Worse still, many leading psychologists say that 60-70% of our genes has the power to determine our destiny.

That may have been true many years ago, but it isn’t true now. We’re living in the most abundant and prosperous time in human history.

How does one build a killer team, and reach the top without the stress and worry that our genetics are causing?

You rediscover your abundant mindset with the Unstoppable You program.

It’s hard to get your team firing on all cylinders if you have no belief in yourself. Pep talks and rallying cries ring hollow. The fun drains out of your passion, and it becomes a hard slog. But it doesn’t have to be. Unstoppable You aims to help you find the reason you built teams and trained hard in the first place. It may assist in giving you back the feeling of fresh, confident, and unstoppable you.

Inspiring teams and achieving more with less effort doesn’t just crystallise overnight. It takes time and intense focus in the abilities of one’s own. You – along with many other business leaders and athletes – can achieve that in the Unstoppable You program.

Do you want to dump your scarcity mindset for one of abundance and achievement? Are you ready to inspire others just as much as you can inspire yourself? In just ten days, you might feel you can take on the world with the Unstoppable You program. Sign up for your ten-day trial – it’s FREE!

YOU NEED TO BECOME

Unstoppable You aims to lift your mind’s performance, so you can rise to present and future challenges with greater confidence and ease. You may
feel like your work isn’t a burden, but effortless. It aims to help you shift Your focus from the “small stuff” to the big picture.

It aims to attenuate your mind to work on what it can control and shutters out what you cannot. Unstoppable You participants say the program gives you clarity to grow your business and achieve your goals without any self-limiting doubt and hesitation.

Just like reading about it and living it are two vastly different concepts, Unstoppable You requires diligence to maintain. This encompasses the real value in our Unstoppable You program, delivered over nine months of exclusive programming sessions, plus $2,400 worth of performance sessions, adding confidence, and self-esteem building programs FREE.

Unstoppable You may be your path to self-mastery, peak performance, and overcoming fears of not only failure, but success itself. 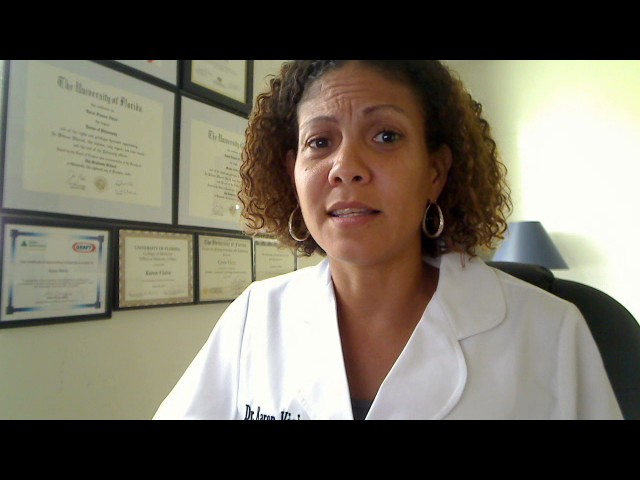 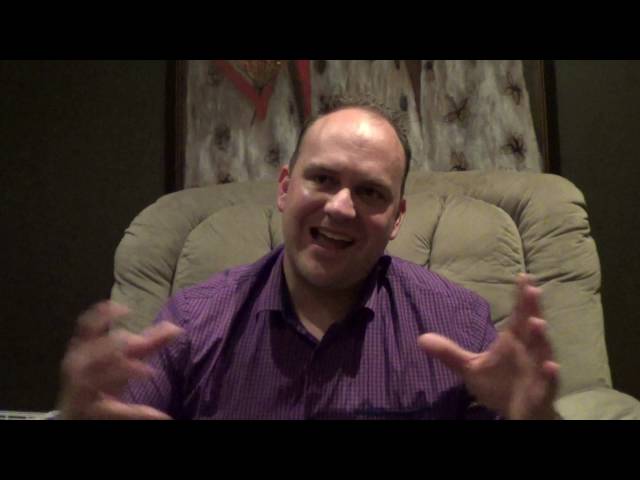 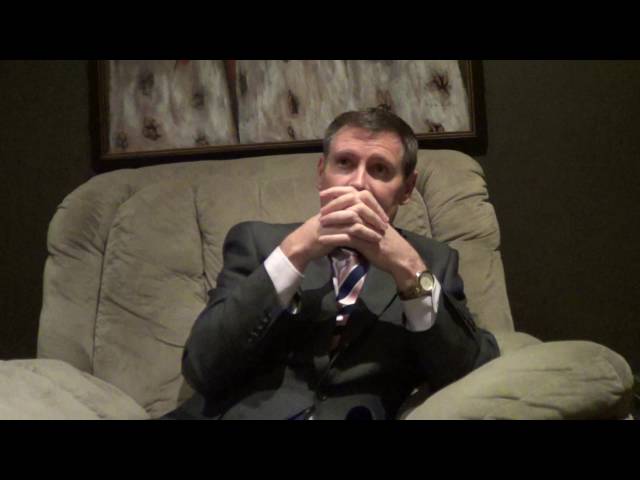